Start the series from the beginning. You don’t know what you’ve been missing! 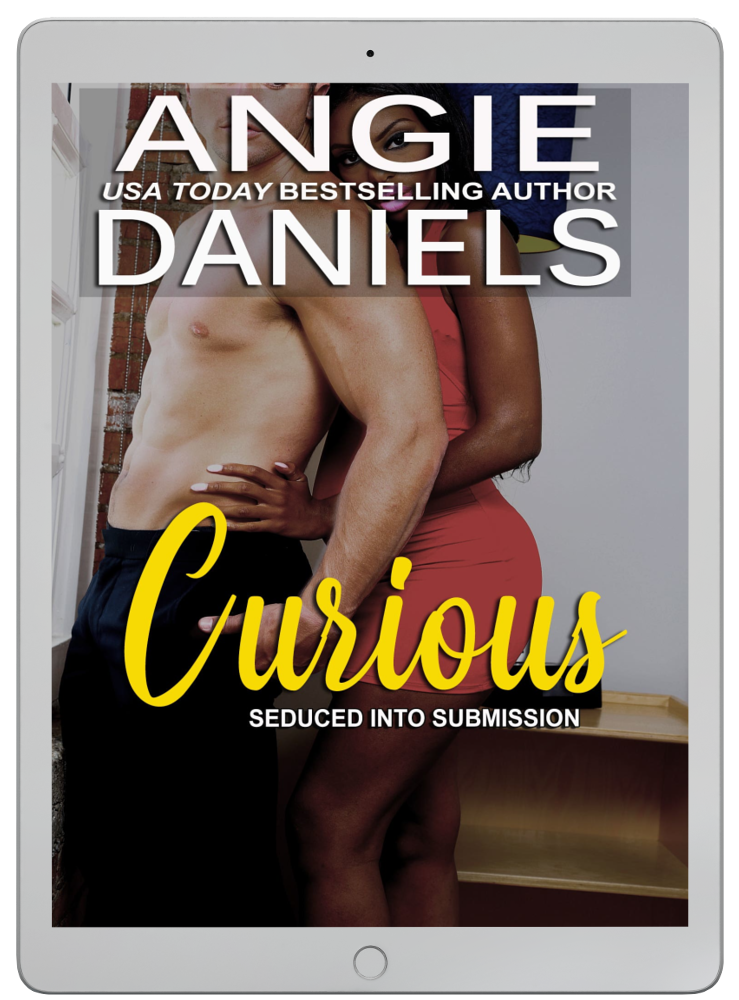 Curiosity has consequences …
The first time I met Sir was at the mansion.
He was a stranger to me.
A dark and dangerous presence who materialized as part of an initiation into an exclusive club.
His identity was a mystery and yet the connection was explosive.
I knew it was wrong to get involved, but I could not help it.
I was curious.
I was willing to take whatever he was willing to give.
The arrangement was good.
But it will never happen again.
Or so I thought.
I step into a boardroom,
and hear the mesmerizing voice of my new boss.
Millionaire mogul Creed Kirkland.
Now my whole future is in jeopardy.
My body refuses to forget him.
The demanding man is not ready to let me go.
Being blacklisted is not an option.
Yet accepting his terms means life will never be the same again.
And that is where the saga begins.

Other books in the Seduced into Submission series 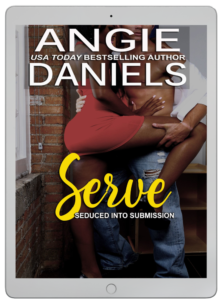 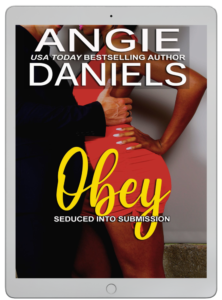 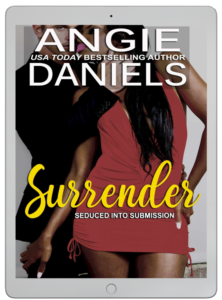 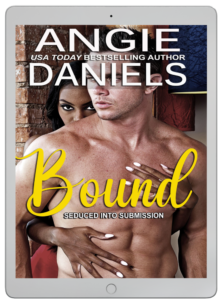